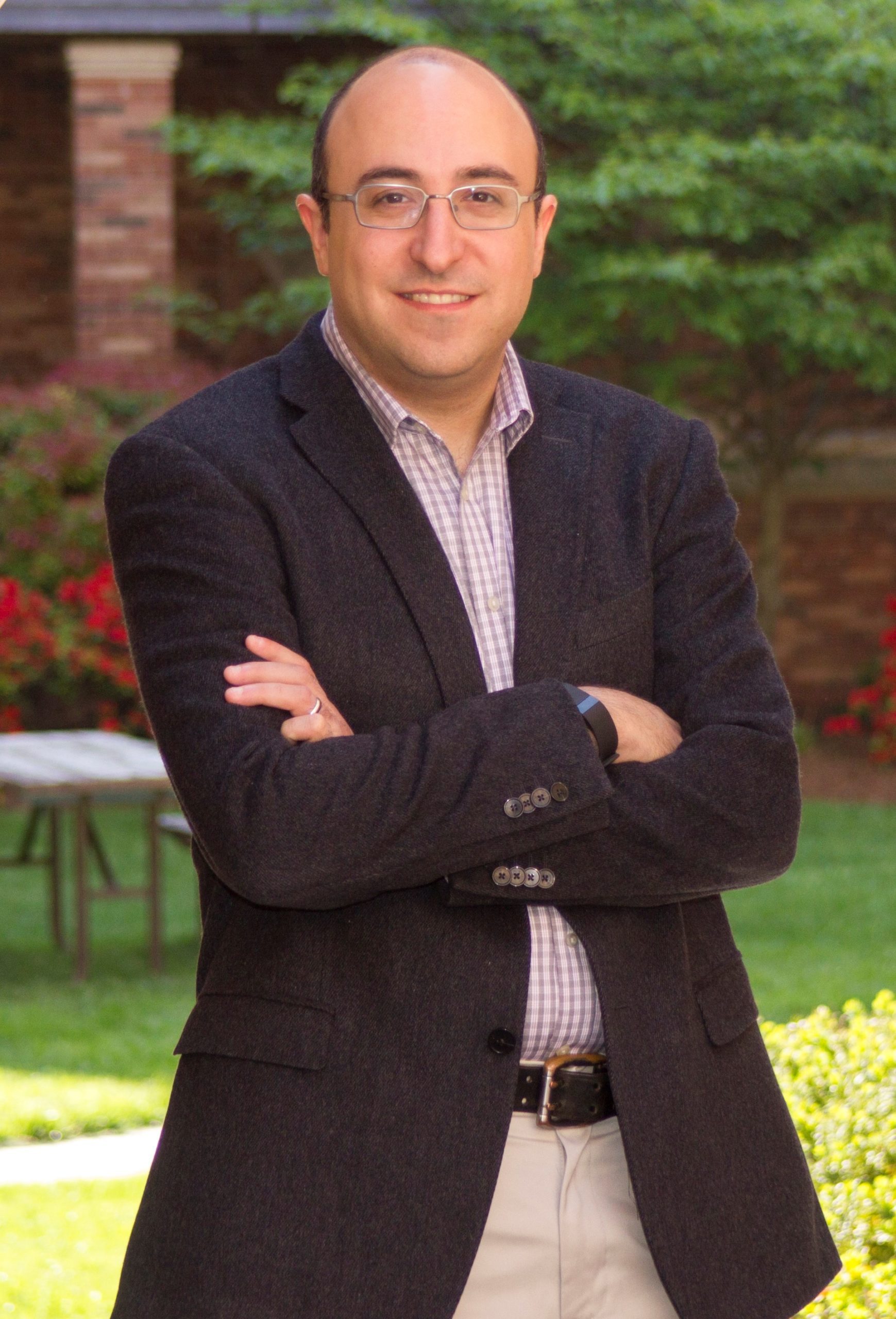 Over more than a decade of practice and teaching, Manes has worked to hold government accountable and defend the rights of immigrants, prisoners, victims of police abuse, and investigative journalists. At the MacArthur Justice Center he is working to protect the voting rights of people entangled in the criminal justice system, including those who are incarcerated in jails on election day.

Before coming to the MacArthur Justice Center, Manes was the founder and faculty director of the Civil Liberties & Transparency Clinic at the University at Buffalo. There, he won victories for local activists exposing a pattern of concealed suicide attempts at county jails and for millions of veterans whose private data was left unprotected by the Department of Defense, among others. He previously worked as a supervising attorney at Yale Law School’s Media Freedom & Information Access Clinic representing journalists and non-profits in First Amendment and transparency lawsuits. Earlier in his career, as a Gibbons Fellow, he won an important appellate victory establishing the First Amendment right to record police officers on the streets, and he developed successful litigation challenging the discriminatory surveillance of Muslim communities by the NYPD. He began his legal career as a fellow in the ACLU’s National Security Project.

Manes has published widely on the conflict between secrecy and democratic accountability, especially with respect to novel surveillance technologies and national security.  His work has appeared in the Georgetown Law Journal, Berkeley Technology Law Journal, and Yale Law Journal Forum.

Manes is a board member of the New York Civil Liberties Union and serves on the steering committee of the Free Expression Legal Network. He clerked for Justice Morris J. Fish of the Supreme Court of Canada. He graduated from Yale Law School, the London School of Economics (M.Sc. Philosophy of the Social Sciences), and Columbia University (B.A. Biochemistry; Philosophy of Science).