In June 2021, the Supreme Court denied our petition for certiorari. The Stewart family continues their fight for justice and to hold accountable the officers who killed Luke Stewart.

A cartoon of a police officer beating an unarmed civilian (caption: “protecting and serving the poop out of you”); a clip from a Chris Rock sketch entitled “How not to get your ass kicked by the police” (sample “tip” from the video: “get a white friend”); and a meme mocking police violence—these are among the elements of the Euclid, Ohio, police department’s official use-of-force training. 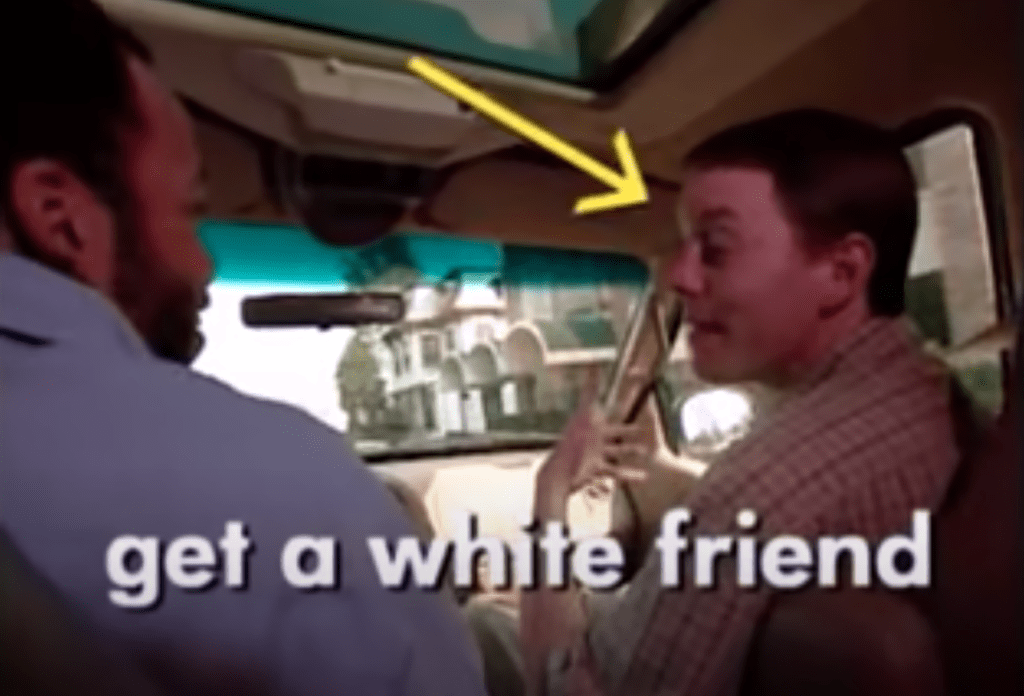 In March 2017, Euclid police officers killed Luke Stewart. They’d found him sleeping in his car and knocked on his window. When he started the car and began to drive away at 20 mph, one of the officers inexplicably got into the passenger seat and, one minute later, shot and killed Luke. Luke’s mother filed suit against both the individual officers and the City of Euclid, arguing that the police training at best trivialized police officers’ use of force and at worse encouraged it. The district court granted summary judgment for the city and the officers, and the Sixth Circuit Court of Appeals affirmed that ruling.

“It is very troubling that the City of Euclid’s law-enforcement training included jokes about Rodney King—who was tased and beaten in one of the most infamous police encounters in history—and a cartoon with a message that twists the mission of police.

The offensive statements and depictions in the training contradict the ethical duty of law enforcement officer to serve the community; to safeguard lives and property; to protect the innocent against deception, the weak against oppression or intimidation and the peaceful against violence or disorder; and to respect the constitutional rights of all to liberty, equality, and justice.”

The only difference between the two cases was that, in the Stewart case, no “clearly established law” forbade the police officers’ conduct: Although it violated the Fourth Amendment, there had been no prior published opinion where a police officer had been foolish enough to get into a victim’s car before shooting him. And in the Sixth Circuit, no clearly established law means no municipal liability. But that rule has no basis in the text of the statute, in the history or common law backdrop against which the statute was passed, or in the precedents of the Supreme Court.

The MacArthur Justice Center filed a petition for certiorari, asking the Supreme Court to step in and make clear that liability for municipalities like the City of Euclid doesn’t turn on the same “clearly established law” analysis that has been heavily criticized in the context of qualified immunity for individual officers. We are proud to work alongside Jacqueline Greene and Sarah Gelsomino of Friedman, Gilbert + Gerhardstein to represent Mary Stewart in her quest for justice against the officers and city that killed her son.