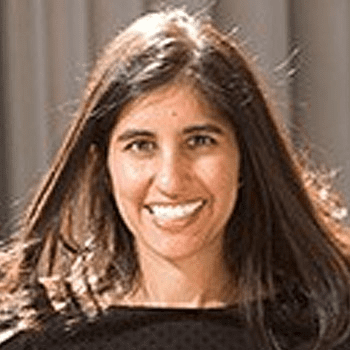 A former Supreme Court and court of appeals clerk, Easha Anand litigates police excessive force, criminal defense, habeas, prison conditions, and other civil rights cases around the country. Prior to joining the MacArthur Justice Center, Easha was an attorney in the appellate practice of a large law firm, where she secured a grant of certiorari from the Supreme Court for a victim of a police shooting and argued an en banc Ninth Circuit case that resulted in vacatur of a life without parole sentence imposed on her client for crimes he committed as a juvenile. A graduate of the University of California, Berkeley, School of Law, Easha clerked for Justice Sonia Sotomayor on the United States Supreme Court and Judge Paul J. Watford on the Ninth Circuit Court of Appeals. Before law school, Easha worked as a journalist and as a capital defense investigator.

Easha is based in the San Francisco area and is affiliated with MacArthur’s Washington, DC, office.