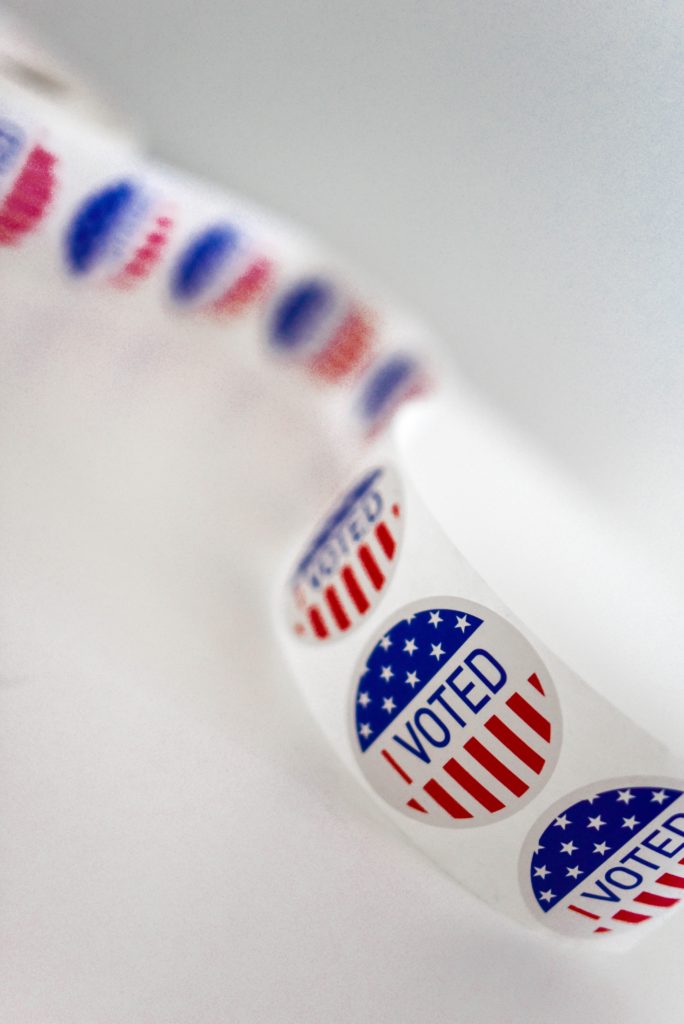 In 2018, Florida citizens voted to restore the right to vote to hundreds of thousands of formerly-incarcerated people.

In response, however, the Florida legislature passed legislation imposing severe restrictions on voting rights restoration, including a requirement that people must pay all fines, fees, court costs, and other legal financial obligations before they regain their right to vote.

The Florida legislature imposed an impossible and unconstitutional burden on voters who are too poor to pay.

In Jones v. DeSantis, a coalition of voters challenged the law because it unconstitutionally discriminates on the basis of wealth and violates of the 24th Amendment, which prohibits poll taxes. In May 2020, the district court agreed that the law unconstitutionally restricted the right to vote. The State of Florida has appealed that decision to the 11th Circuit Court of Appeals, which is now considering the case en banc.

Alongside Loevy & Loevy and Miner, Barnhill & Galland, we represent a coalition of state and local election administrators in an amicus brief supporting the district court’s decision.

The brief explains that Florida’s voting ineligibility rule imposes an impossible and inappropriate burden on election administrators because it is extremely difficult—sometimes impossible—to determine whether a person has paid off all of their legal financial obligations.

There is no central database of such debts and records are often warehoused on paper; election administrators are often left to rummage through old court records to try to piece together whether each voter is eligible.

Without access to reliable, accessible sources of data, election administrators simply cannot make accurate, reliable or timely determinations about whether a person is eligible to vote.

This undermines public confidence in the electoral process and jeopardizes the fairness of elections. It also puts an enormous additional strain on election administrators who are not equipped or trained to undertake complicated investigations about debts owed as a result of the criminal legal system.

Florida’s system of disenfranchising people for non-payment of criminal justice debt is simply unworkable and will prevent election administrators from fulfilling their responsibility to ensure that all eligible voters can cast a ballot.