We represent the Innocence Project in a First Amendment lawsuit challenging a federal museum’s denial of access to an archive that documents the history of forensic “bite mark” methods. For decades, forensic dentists claimed that they can uniquely identity a person by comparing bite marks found at the scene of a crime with the person’s teeth. This method lacked scientific validity and has contributed to an untold number of false convictions. Dozens of people have now been exonerated following convictions that were obtained, in part, using bite mark testimony. 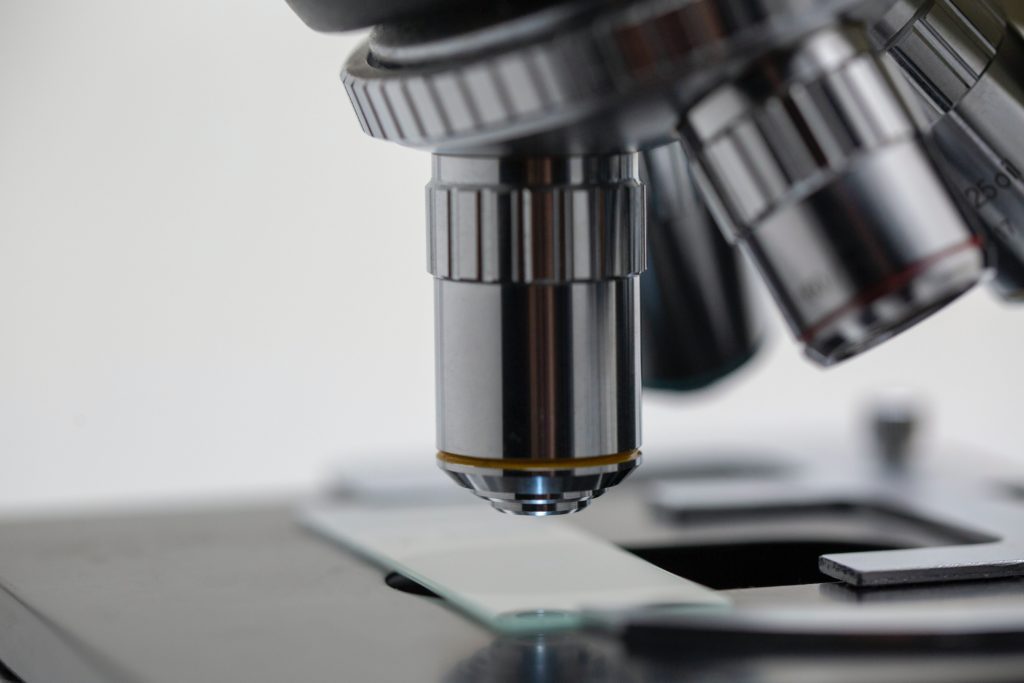 The Innocence Project has been at the forefront of exposing the scientific flaws in forensic “bite mark” methods and exonerating individuals wrongfully convicted as a result. As part of this work, the Innocence Project sought access to a federal archive that houses decades of records about forensic dentistry. The archive could hold the key to identifying more wrongful convictions based on bite mark testimony. It would also allow Innocence Project researchers and attorneys to understand how this discredited forensic method developed.

The lawsuit alleges that the museum’s denial violated the First Amendment because it was based on unlawful viewpoint discrimination, favoring one side in an important public debate by depriving the Innocence Project access. The lawsuit also brings ancillary claims under the Freedom of Information Act.

In response to the lawsuit, the Museum reversed its position. It has now allowed the Innocence Project to begin reviewing the archives, which have already produced a wealth of new information about forensic bite mark methods.