On the weekend of July 8–10, 2016, roughly 200 protesters were arrested during their non-violent protest of the July 5 killing of Alton Sterling, who was shot by a member of the Baton Rouge Police Department (BRPD) after being tasered and pinned to the ground.

Law enforcement, local government leaders and law enforcement officers conspired to break up the protests by making scores of unwarranted arrests of law-abiding protesters, according to a series of five civil rights lawsuits filed by the MacArthur Justice Center in March and July of 2017.

Many of the protesters were manhandled and pushed to the ground by baton- and rifle-wielding police, deputies and troopers in riot gear.

In the lawsuits filed by the MacArthur Justice Center, a total of fourteen Baton Rouge area residents  arrested during the protests allege violations of their constitutional rights,  physical injury and denial of necessary medical treatment while in jail; all experience ongoing trauma as a result of their unlawful arrest and brutal treatment by law enforcement officer.  The lawsuits claim that several law enforcement agencies conspired as the protests began to stifle dissent against police misconduct against Black residents of the area.

Five of our clients – Leroy Tennart and his son Deon, Eddie Harris and his daughter Godavari, and Elcide Harris – spoke on video about the reasons for their protests, what they faced on the streets by militarized law enforcement officers, and their motivation for prosecuting civil rights lawsuits against the officers, deputies and troopers who terrorized them for speaking out against injustice. 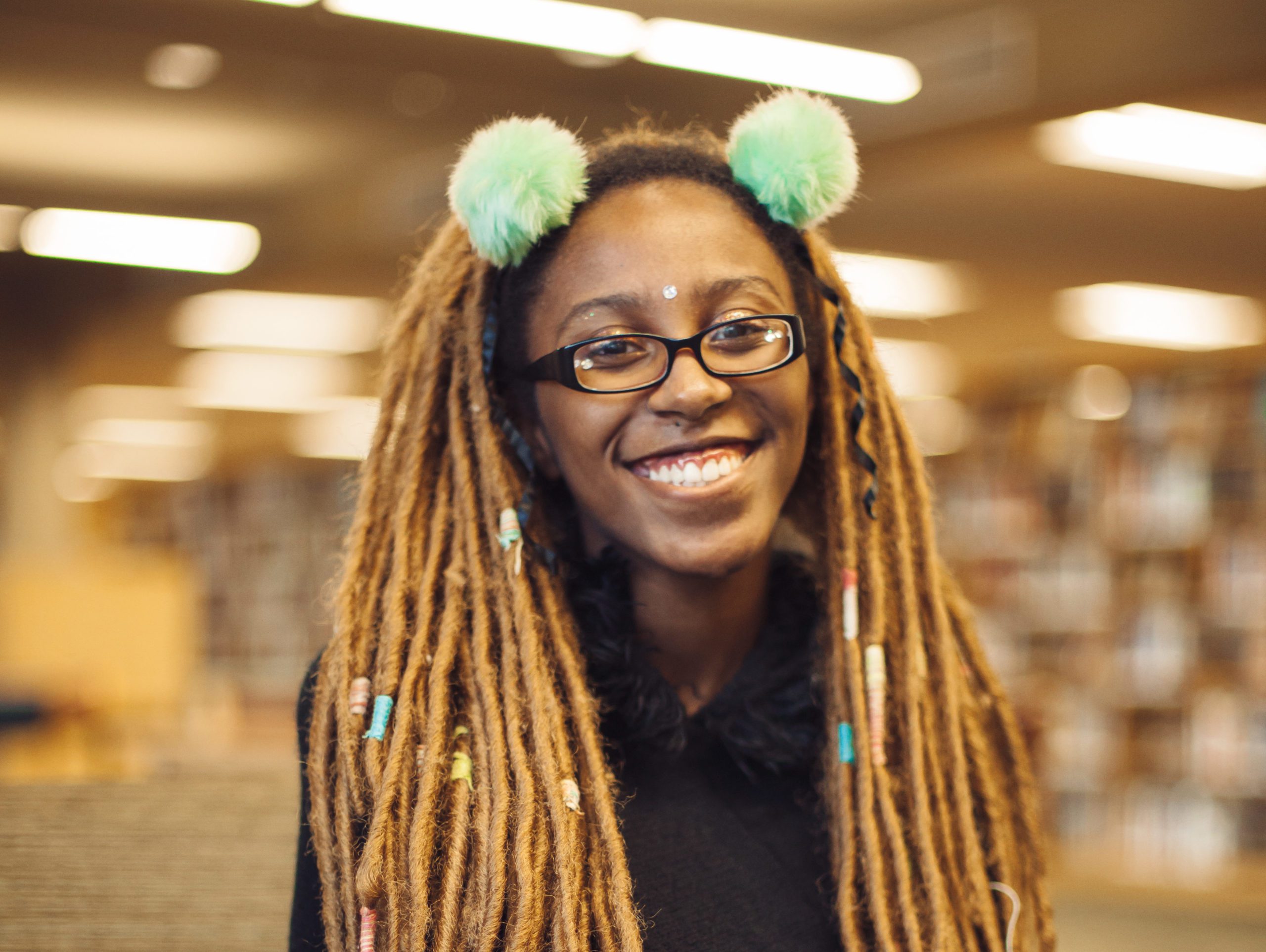 Godavari Hughes, a 16 year old high school student, had become passionate about social justice in the summer of 2016. Her father Eddie Hughes, a librarian at Southern University, was proud of his daughter’s growing interest and took her to the protests against police violence and the killing of Alton Sterling in July 2016. On July 9, both were arrested on the grass alongside Airline Highway. This brave father and daughter duo are still fighting for justice through their lawsuit against the law enforcement agencies who tried to intimidate them. 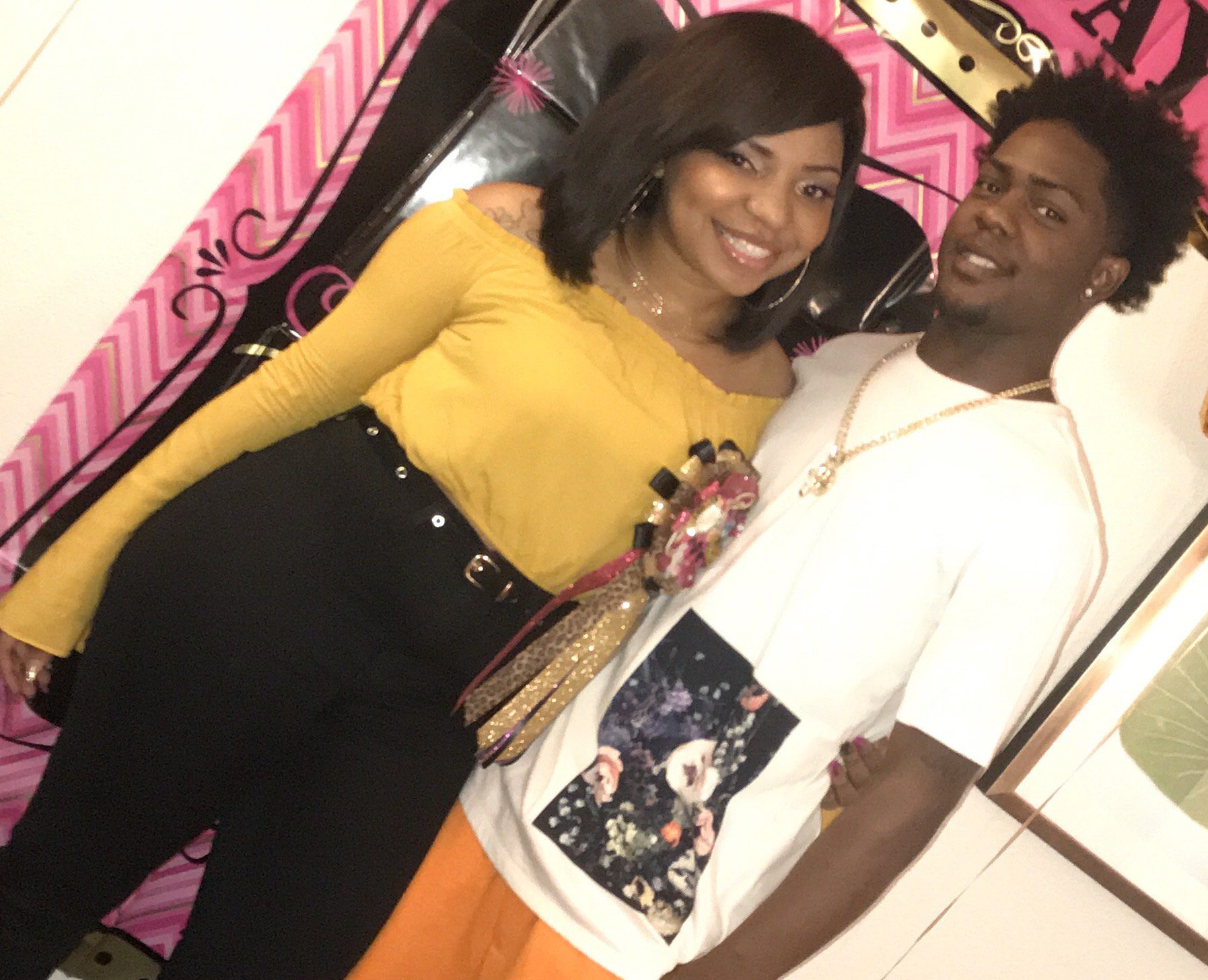 Christopher Brown, 22 years old, and his sister Brachell, 20, were two of the hundreds protesting the murder of Alton Sterling by police. While participating peacefully, the Browns were suddenly rushed by law enforcement who threw them to the ground, guns drawn. Christopher was tased three times. Brachell was kneed in the back, breaking a blood vessel in her eye. Both then spent over 36 hours in jail, without treatment. 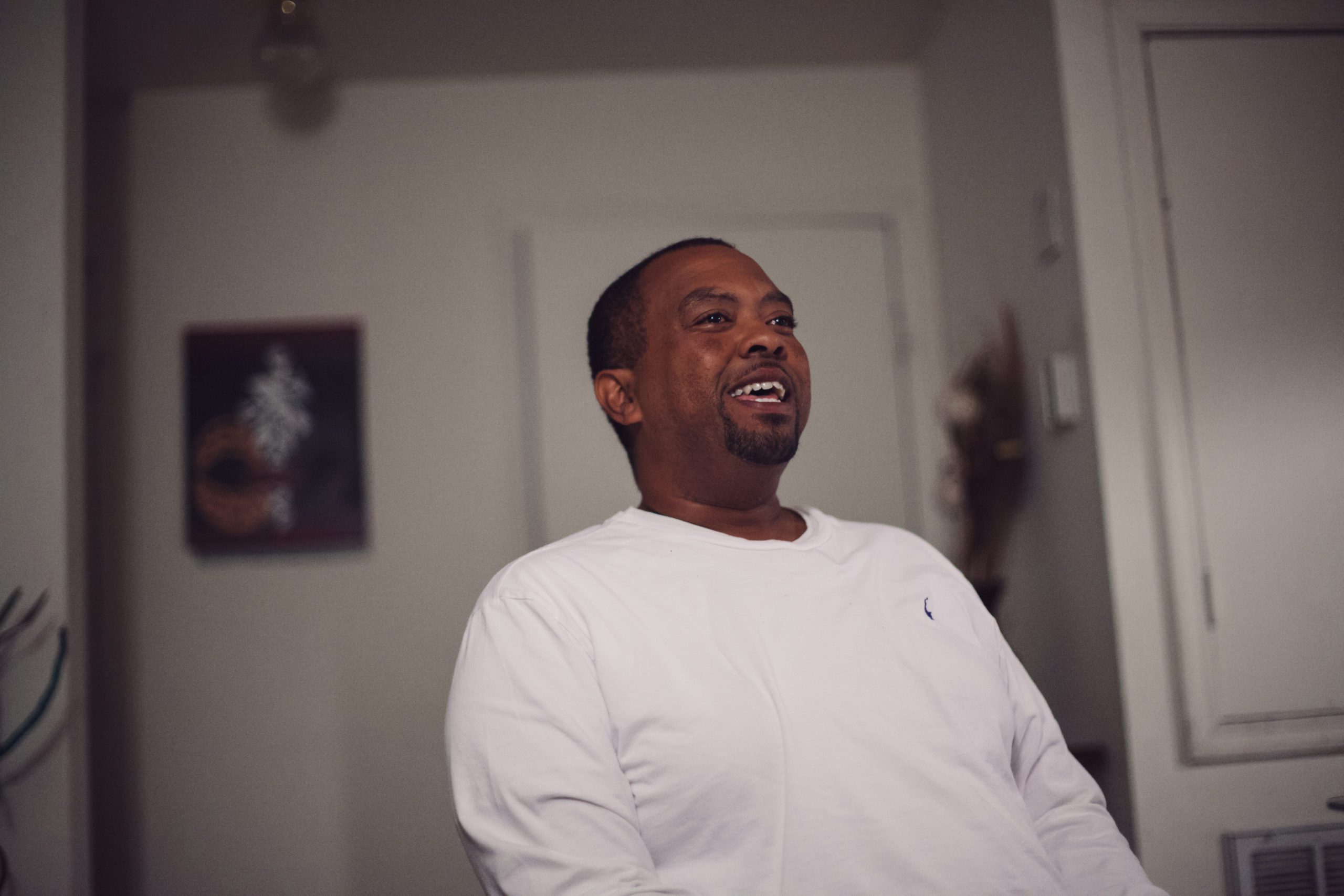 Thomas Hutcherson, a lifelong resident of Baton Rouge who teaches at a local elementary school, joined the gathering at the Baton Rouge Police Department to protest racist police violence and the routine harassment he and others had suffered by local law enforcement. During the protest, law enforcement instructed him to move from the grass where he was standing and cross the street. When he entered the street, officers grabbed him from behind, yanked him backward, struck him with a riot baton, pushed him down, and arrested him for Simple Obstruction of a Highway. He was jailed at the East Baton Rouge Parish Prison for just over 24 hours. The jailors ignored his requests for access to his prescribed heart medication. They also ignored the symptoms of the concussion Thomas had just suffered. Thomas Hutcherson broke no law. The “affidavit of probable cause” in his case was a pre-printed form identical to 87 others signed by officers that day. 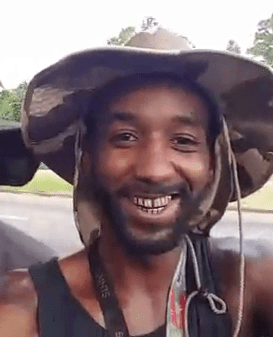 Travis Day is another resident of Baton Rouge. At the July 9 protest, was instructed by law enforcement officers to stay on the grass alongside the street. Although he obeyed this order, Mr. Day was grabbed from behind by an officer. The officer’s arm was around Mr. Day’s neck, choking him, as he was dragged to the ground. He was struck multiple times with a hard object, causing bleeding and scarring. He was then dragged through the grass and repeatedly kicked for a long distance while being manhandled toward the Police Headquarters driveway, where he was eventually handcuffed and jailed. He was falsely charged with Simple Obstruction of a Highway and lost his job as a result. His handwritten legal complaint asked the Court, “Give me justice.” We are proud that he has now joined our group of protester-plaintiffs. 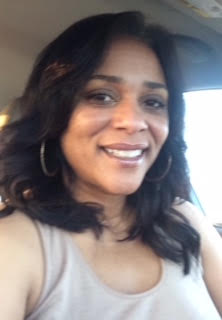 Lisa Batiste-Swilley was raised in Louisiana and moved to Baton Rouge in 2008. On the evening of Sunday, July 10, 2016, Lisa came home from shopping to see a large number of law enforcement officers in riot gear and with gas masks on her street, accompanied by a military-type vehicle. A group of unarmed protesters were trapped by the officers on the corner of East Boulevard and France Street, in front of her home. Lisa recognized some of them as students she had taught. She invited the protesters onto her front lawn. After a long standoff, the law enforcement officers stormed into her property to grab protesters. People were screaming in her front yard as they were being taken away. Lisa was traumatized by the invasion of her property. We are suing Baton Rouge area law enforcement for this invasion.