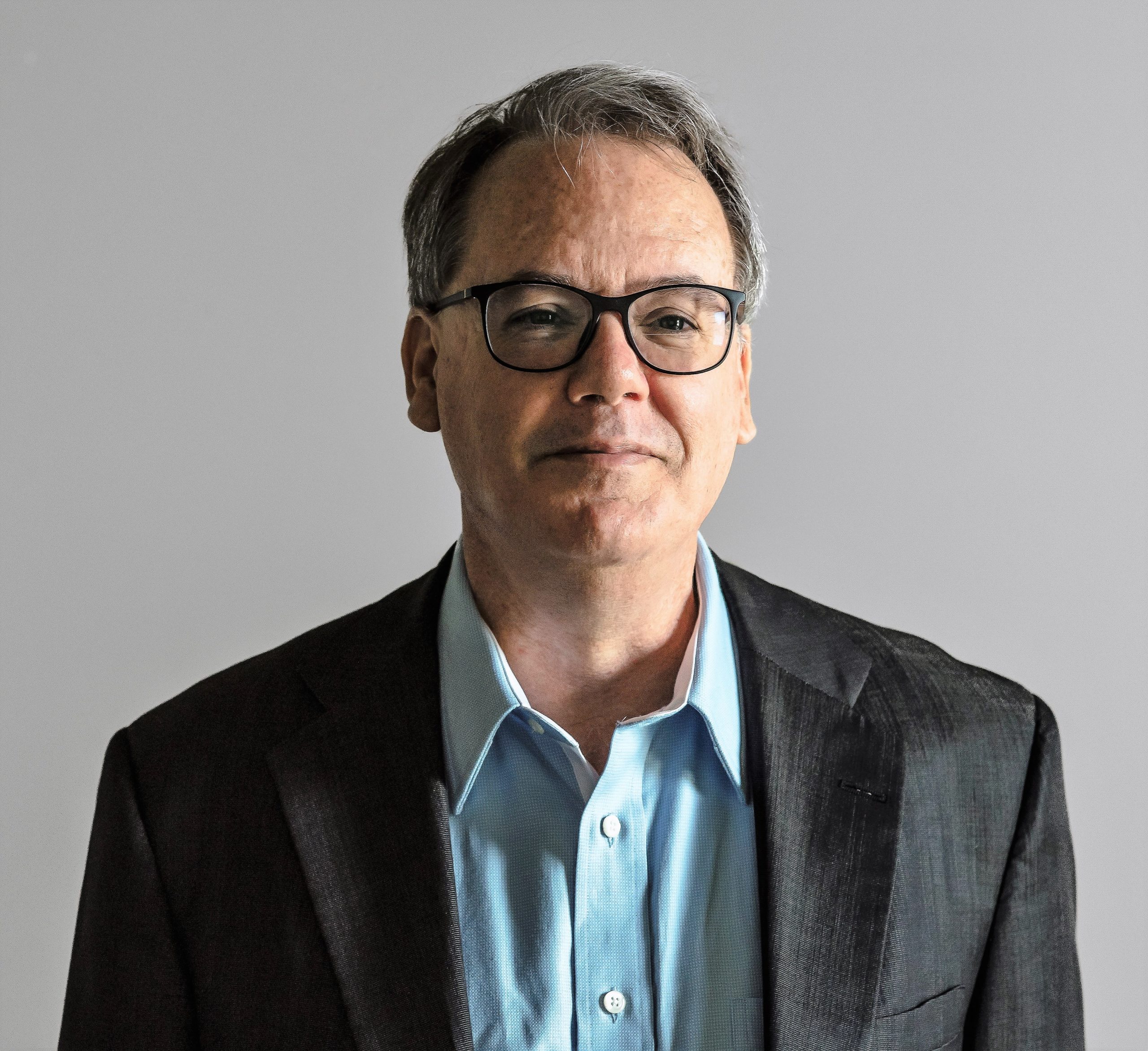 Mr. Craig practiced law in Mississippi from 1985 through 2010. In both private firms and non-profit law offices, he gained a reputation as one of the state’s best-known litigators in the areas of civil rights and capital punishment. His cases included continuing enforcement of school desegregation decrees, the First Amendment rights of government employees, employment discrimination and voting rights. Mr. Craig has represented death-sentenced defendants in all phases of capital cases, from trial through federal habeas corpus, from 1986 to the present. He was lead counsel in civil challenges to Mississippi’s procedure for lethal injection and its capital post-conviction system. He defended the Partnership for a Healthy Mississippi, an anti-smoking advocacy and education organization, in litigation brought by the Governor of Mississippi to defund the agency.

Mr. Craig moved to New Orleans in 2011 to join the Louisiana Capital Assistance Center (LCAC), a non-profit law office providing legal representation to people facing the death penalty in Louisiana and nearby states. He was recruited by the  MacArthur Justice Center to serve as Co-Director when the Louisiana office was opened in November 2013. In December 2017 he was named as Director of the office.

As Director of the Louisiana office and its senior litigator, Mr. Craig is particularly interested in the issues of police misconduct, prosecutorial abuse, capital punishment, and racial discrimination in the criminal justice system.

Mr. Craig was a member of the short-lived Mississippi Public Defender Commission and is a Life Member of the Mississippi Public Defender Association. He has taught courses in the law of capital punishment, civil rights, remedies, and products liability law at the Mississippi College School of Law and trains young lawyers in pretrial and trial practice through the National Institute of Trial Advocacy. He served on the Members Consultative Group for the American Law Institute’s revision of the sentencing provisions of the Model Penal Code, and participated in the debate and deliberations in ALI resulting in the withdrawal of MPC § 210.6 (which was the basis of many of the current state death penalty statutes) “in light of the current intractable institutional and structural obstacles to ensuring a minimally adequate system for administering capital punishment.” In addition to many professional recognitions of his skills as a litigator, author John Grisham acknowledged Mr. Craig for his assistance in “The Chamber” and “The Appeal.”