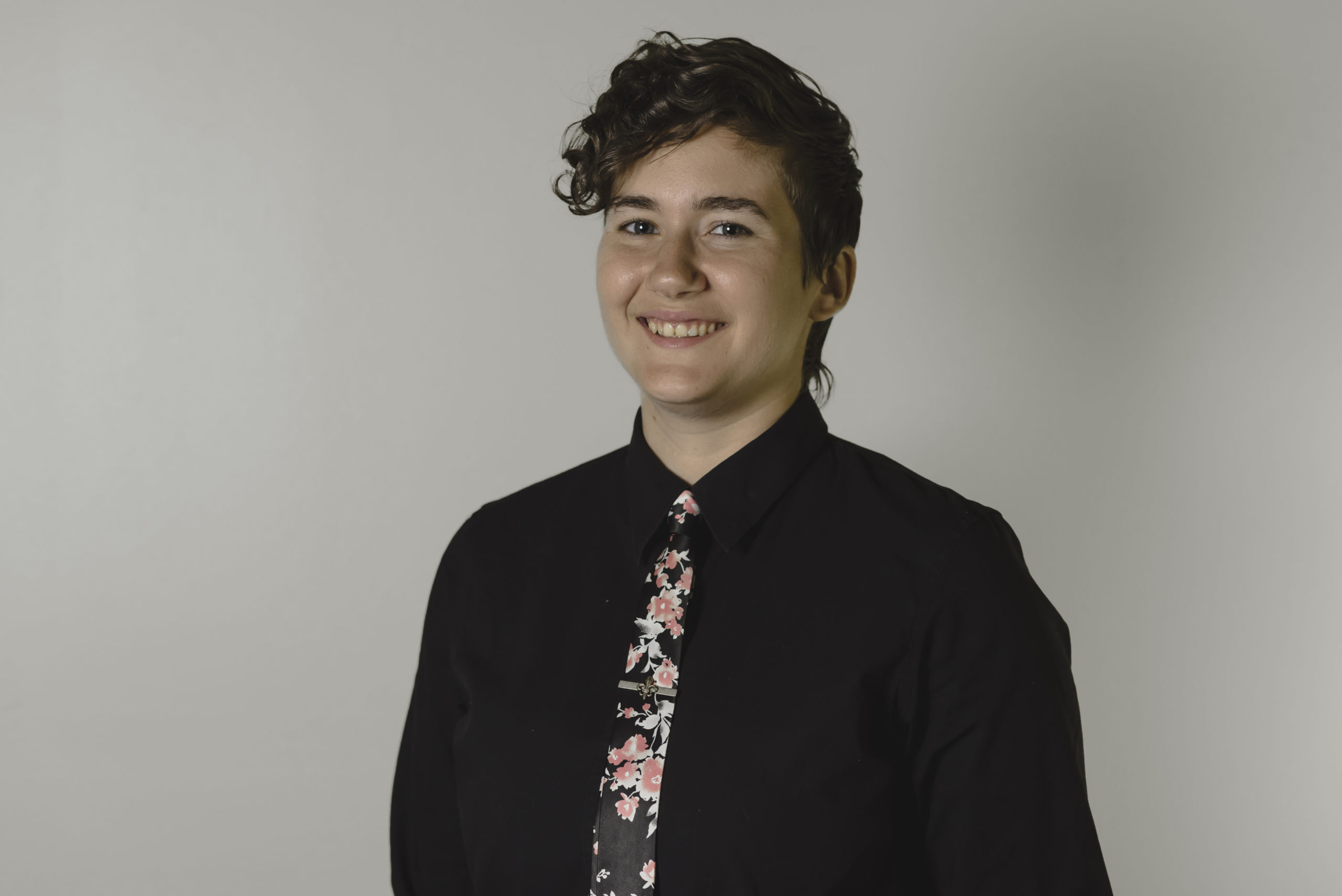 Rose Falvey is an Investigative Paralegal for the New Orleans office, where they research the inhumane and unconstitutional conditions faced by those incarcerated in Orleans Parish Sheriff’s Office (OPSO) custody. Before joining RSMJC in January, 2018, Rose served as the President of Montgomery Pride United, a grassroots coalition that put on the first Pride Festival in Montgomery, Alabama, and which currently operates the only LGBTQ+ friendly emergency housing program in the area. From 2015-2017, Rose worked as a Hatewatch Fellow for the Southern Poverty Law Center’s Intelligence Project, where they investigated hate groups and wrote for the Hatewatch Blog.

Rose graduated from Bard College in 2015 with a bachelor’s degree in Human Rights. While at Bard, they were selected to participate in a semester of study at Al Quds Honors College in the West Bank of Palestine, and also worked as a fellow for Bard’s Difference and Media Project.