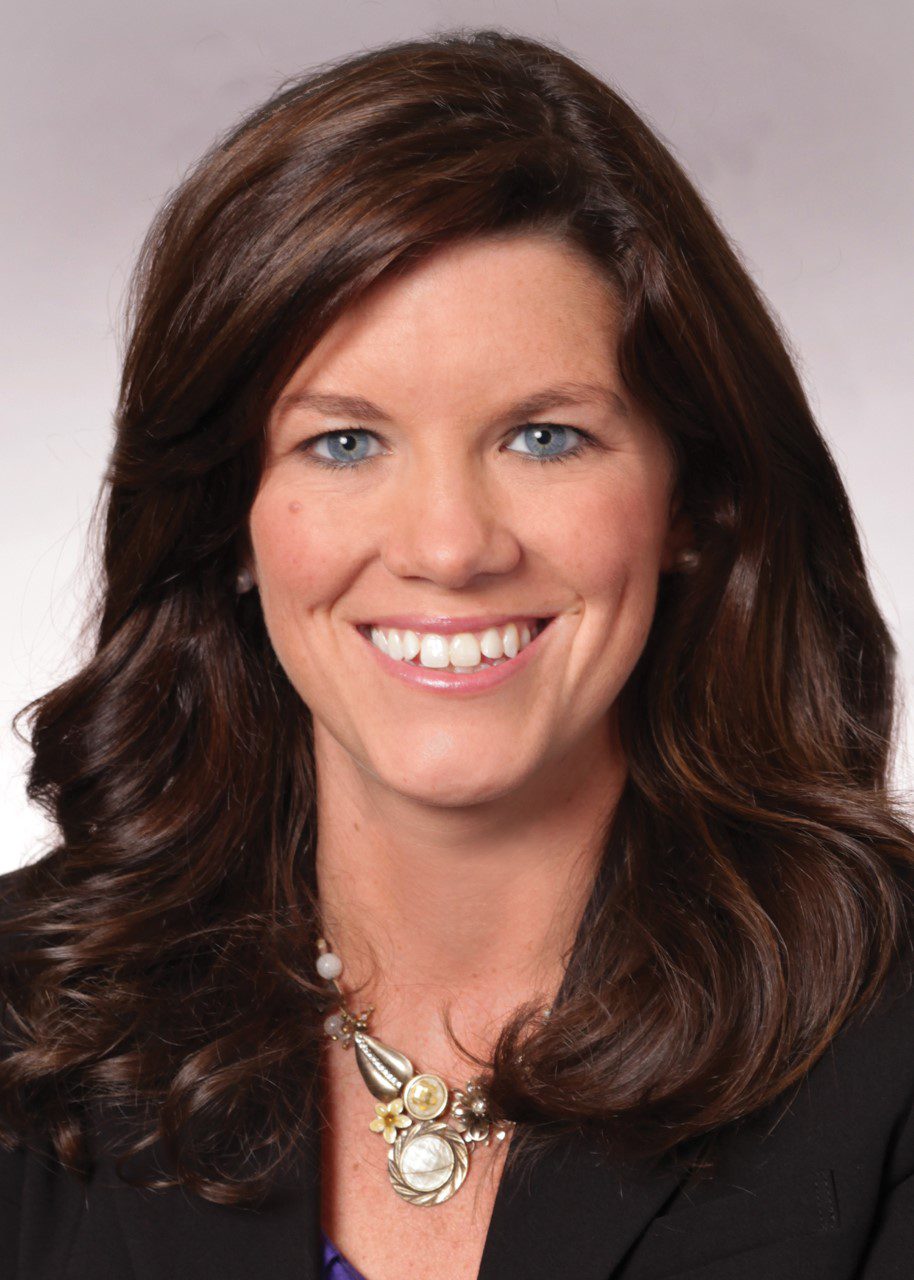 Megan G. Crane joined the Missouri office in the fall of 2018, and launched the Missouri Wrongful Conviction Project, in partnership with the Midwest Innocence Project, in the fall of 2020.  With a background in capital defense, wrongful conviction litigation, and juvenile justice, Megan brings a unique combination of expertise to our Missouri office’s efforts on behalf of youth sentenced to die behind bars, as well as our campaign to reform the parole process for juveniles, and our efforts to improve the state of indigent defense in Missouri.

Before joining the MacArthur Justice Center, Megan was the Co-Director of the Center on Wrongful Convictions of Youth (CWCY) at Northwestern Pritzker School of Law, where she represented wrongfully convicted youth in post-conviction litigation in state and federal court.  She was lead counsel for the team that exonerated Davontae Sanford, a high-profile case of a 14-year-old who falsely confessed to quadruple murder after multiple days of police interrogation without an attorney or a parent, and who served almost a decade in prison before the true confession of a professional hitman helped exonerate him.  In addition to her individual representation, Megan regularly assisted in litigation across the country involving coercive interrogations and extreme sentencing of youth as amicus counsel and/or a consultant, including amicus briefs filed with the U.S. Supreme Court.

At Northwestern Pritzker School of Law, Megan taught clinical courses on criminal post-conviction defense litigation, juvenile justice, and wrongful convictions, as well as a practicum course on public interest lawyering.  Megan also frequently presents across the country and has published several articles on police interrogations of youth.  She has a particular research and practice interest in childhood trauma as a risk factor for involuntary confessions.

Megan began her post-conviction career in California representing men and women sentenced to death while working with the Habeas Corpus Resource Center (HCRC).  Prior to her work with HCRC, she was a commercial litigator with Orrick, Herrington & Sutcliffe in San Francisco.  In 2013, Megan received a California Attorney of the Year award for her successful pro bono representation, in partnership with the Northern California Innocence Project, of George Souliotes, who was wrongfully convicted of arson and triple murder and sentenced to life without parole. Mr. Souliotes was finally granted federal habeas relief after 17 years in prison, and released in 2013.

Megan is a graduate of Georgetown University and the University of Michigan Law School.  After graduating from law school, Megan clerked for the Honorable Noel Anketell Kramer on the D.C. Court of Appeals.