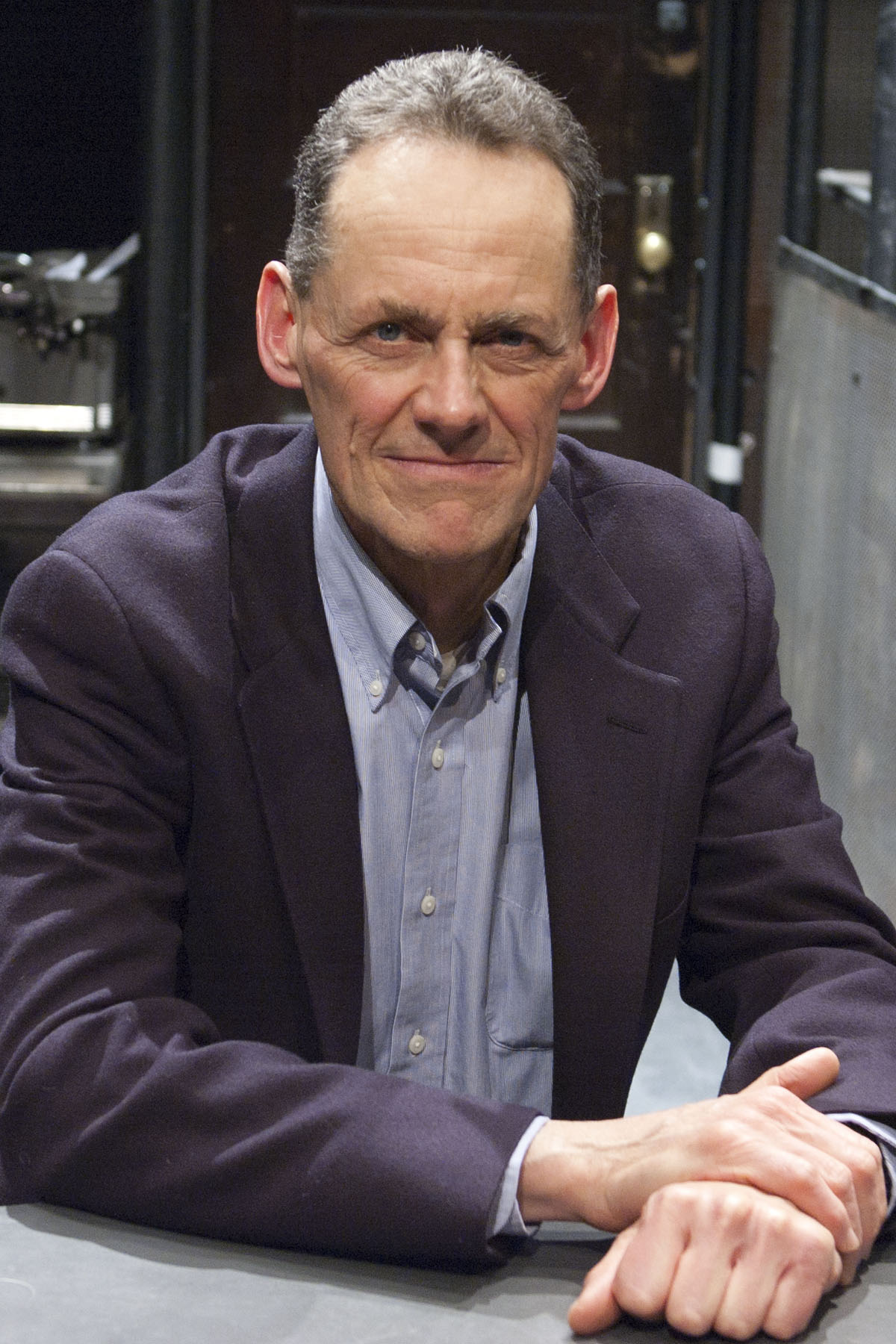 John Conroy joined the Justice Center in November 2015 after working as Director of Investigations of the DePaul Legal Clinic and teaching Fact Investigation at the DePaul University College of Law.  He previously worked as an investigative reporter, and his work has been published in the New York Times, the Washington Post, the Chicago Tribune, the Chicago Sun-Times, the Boston Globe, Mother Jones, the Village Voice, The Nation, the Chicago Reader and Chicago Magazine.   He is the author of two books, Belfast Diary: War as a Way of Life and Unspeakable Acts, Ordinary People: The Dynamics of Torture, and the play My Kind of Town, which premiered at Chicago’s TimeLine Theatre in May 2012.  The play is set against the backdrop of the Chicago police torture scandal, which he was instrumental in exposing.