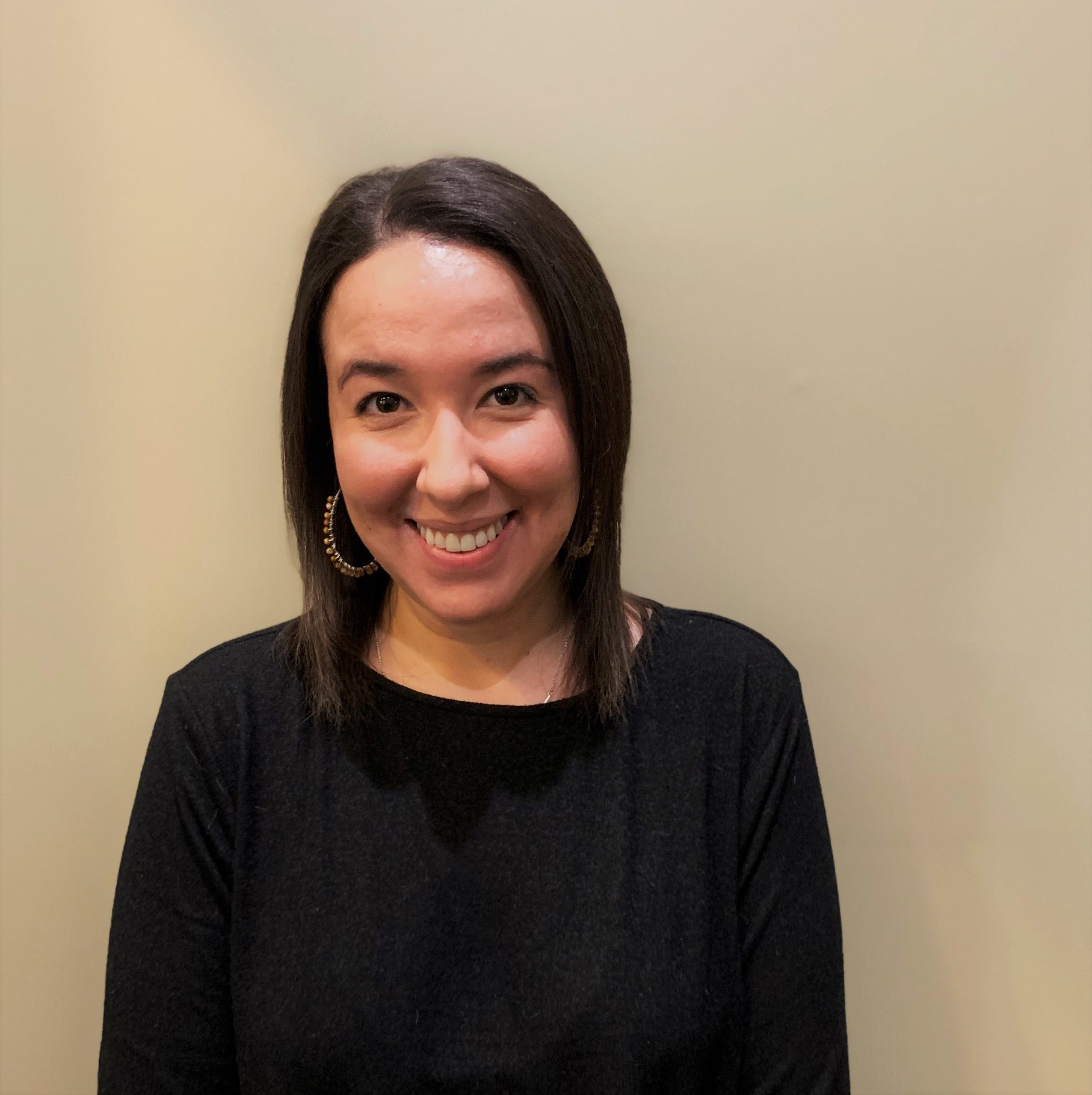 Hannah Lommers-Johnson joined the MacArthur Justice Center Louisiana office in June 2019 after serving for over four years as trial attorney with the Orleans Public Defenders. Prior to that, Ms. Lommers-Johnson worked at the Louisiana Capital Assistance Center, providing representation to individuals facing the death penalty.

Ms. Lommers-Johnson is a 2012 graduate of Stanford Law School where she represented clients in the Stanford Criminal Defense Clinic, the Three Strikes Project, and the Immigrants’ Rights Clinic. Prior to law school she studied at the University of Cape Town. Ms. Lommers-Johnson attended college at the University of Washington. She graduated in 2007 with a Bachelor’s degree in Political Science and in Economics.