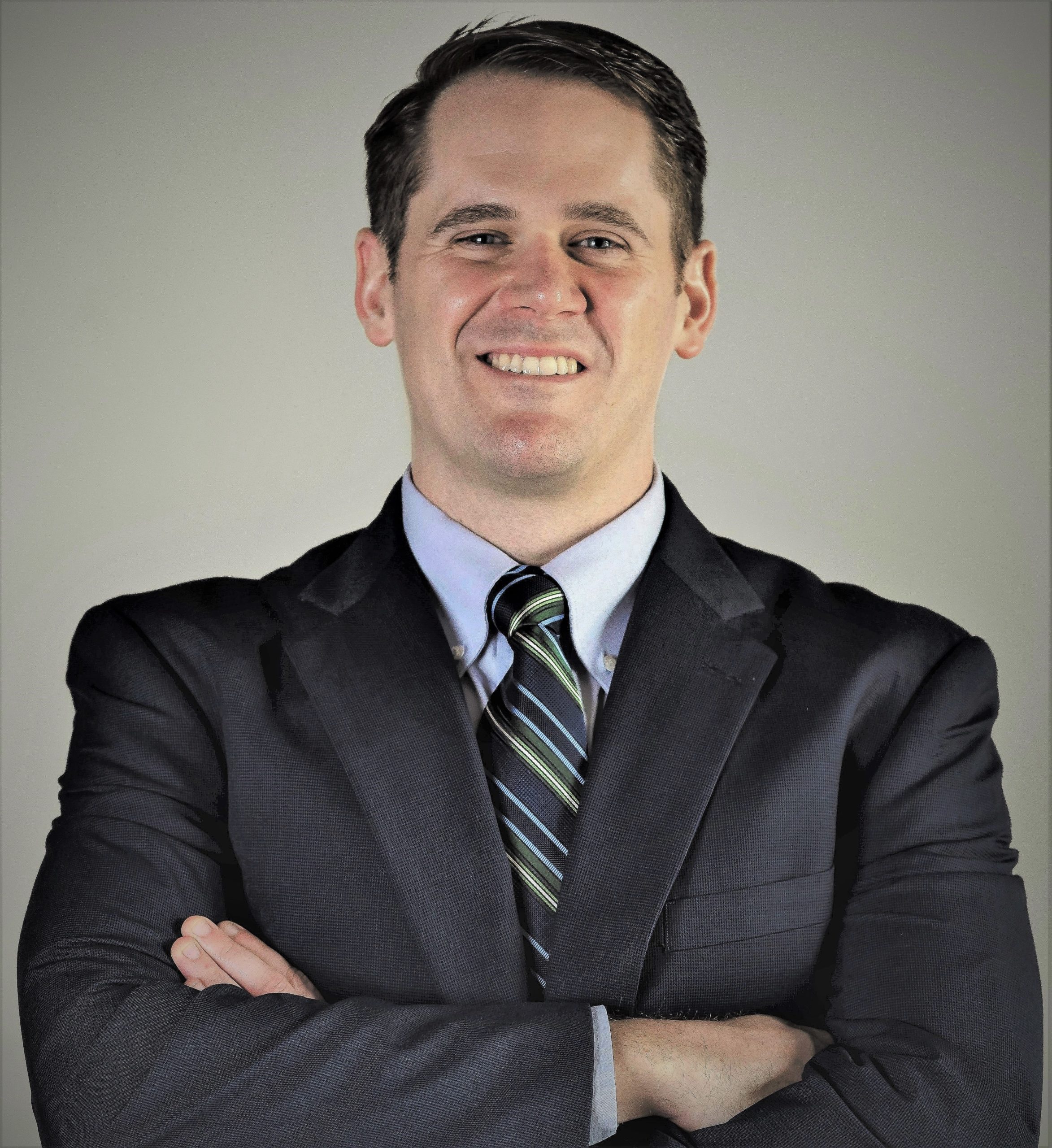 Eric A. Foley is a staff attorney in the New Orleans office. Before joining the MacArthur Justice Center in January 2015, Foley was a staff attorney at Southeast Louisiana Legal Services (SLLS) in New Orleans. During his three years at SLLS, Foley represented low-income clients in administrative hearings, trial court, and appellate court. His practice areas included evictions, disputes with the public housing authority, denials of Social Security benefits, and advocacy for the homeless. Before joining SLLS, Foley was a judicial clerk at the U.S. District Court for the District of Puerto Rico from 2009-2011.