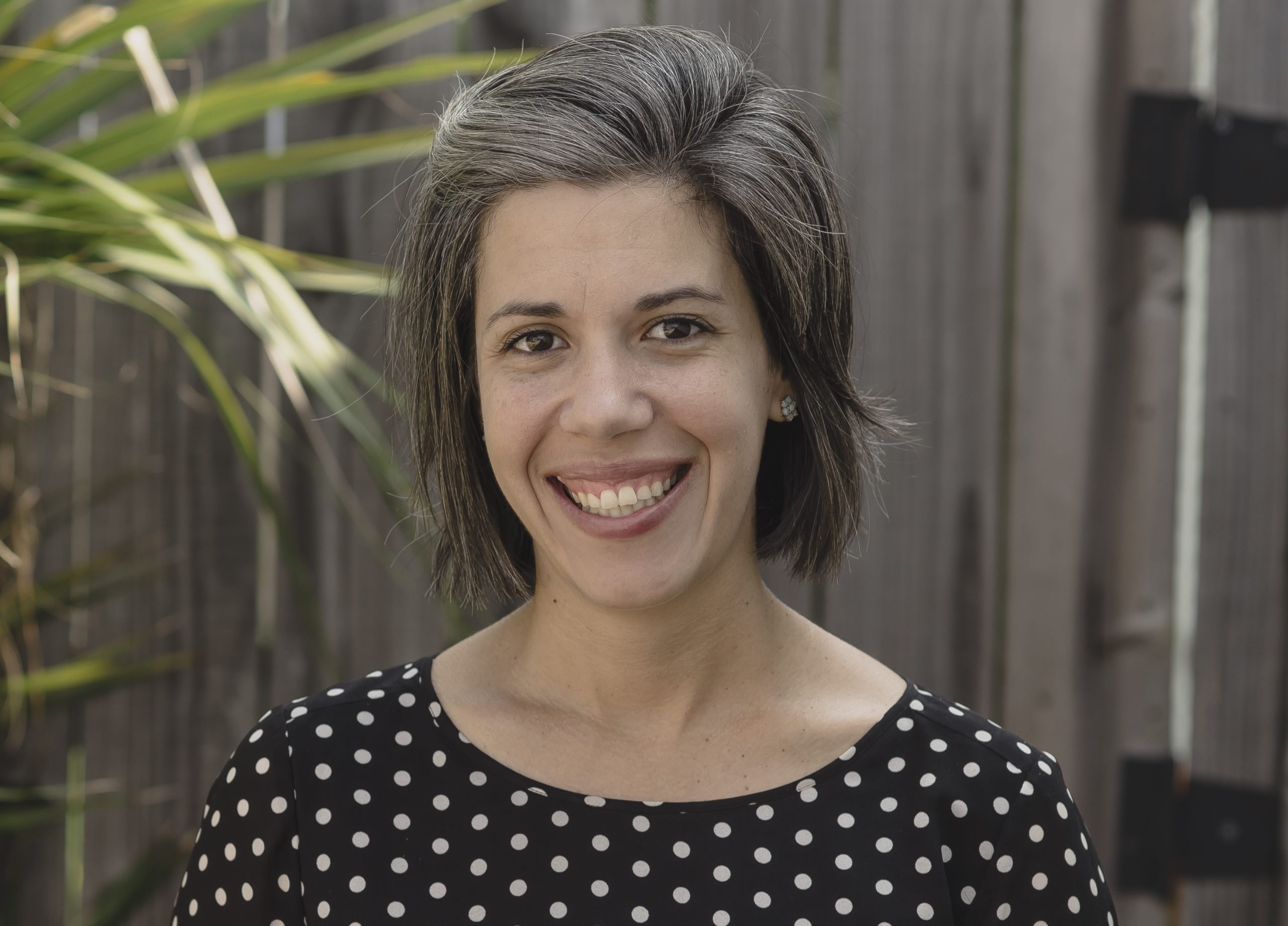 Emily M. Washington joined the Louisiana office as an Attorney in July 2014. She litigates against the death penalty, mistreatment of prisoners, law enforcement brutality and other abuses in the criminal justice system. Ms. Washington is a 2011 graduate of Yale Law School where her work was recognized with the LaRue Monson Prize for Excellence in Clinical Advocacy. At Yale Law School, she represented clients in federal post-conviction cases while assisting the Jerome N. Frank Legal Services Organization and the Capital Punishment Clinic. Ms. Washington graduated from Brown University in 2006 with a bachelor’s degree in biology and international relations.

Ms. Washington came to Louisiana in 2011 as an Arthur Liman Public Interest Fellow working at the Louisiana Capital Assistance Center, focusing on reforming the use of forensic evidence in criminal proceedings. After her fellowship, Ms. Washington continued her career at LCAC as a capital trial attorney, assisting in direct representation to indigent defendants facing the death penalty.

At the Justice Center, Ms. Washington leads litigation teams in our cases challenging the inhumane treatment of pretrial prisoners in Orleans Parish and the failure of officials in Louisiana to release convicted prisoners after they have served their terms of imprisonment. She is co-counsel in our cases challenging the practices of the Louisiana State Police in New Orleans, and seeking to enjoin the use of execution protocols in Mississippi that present an unacceptable risk of torturous death for condemned prisoners in that state.