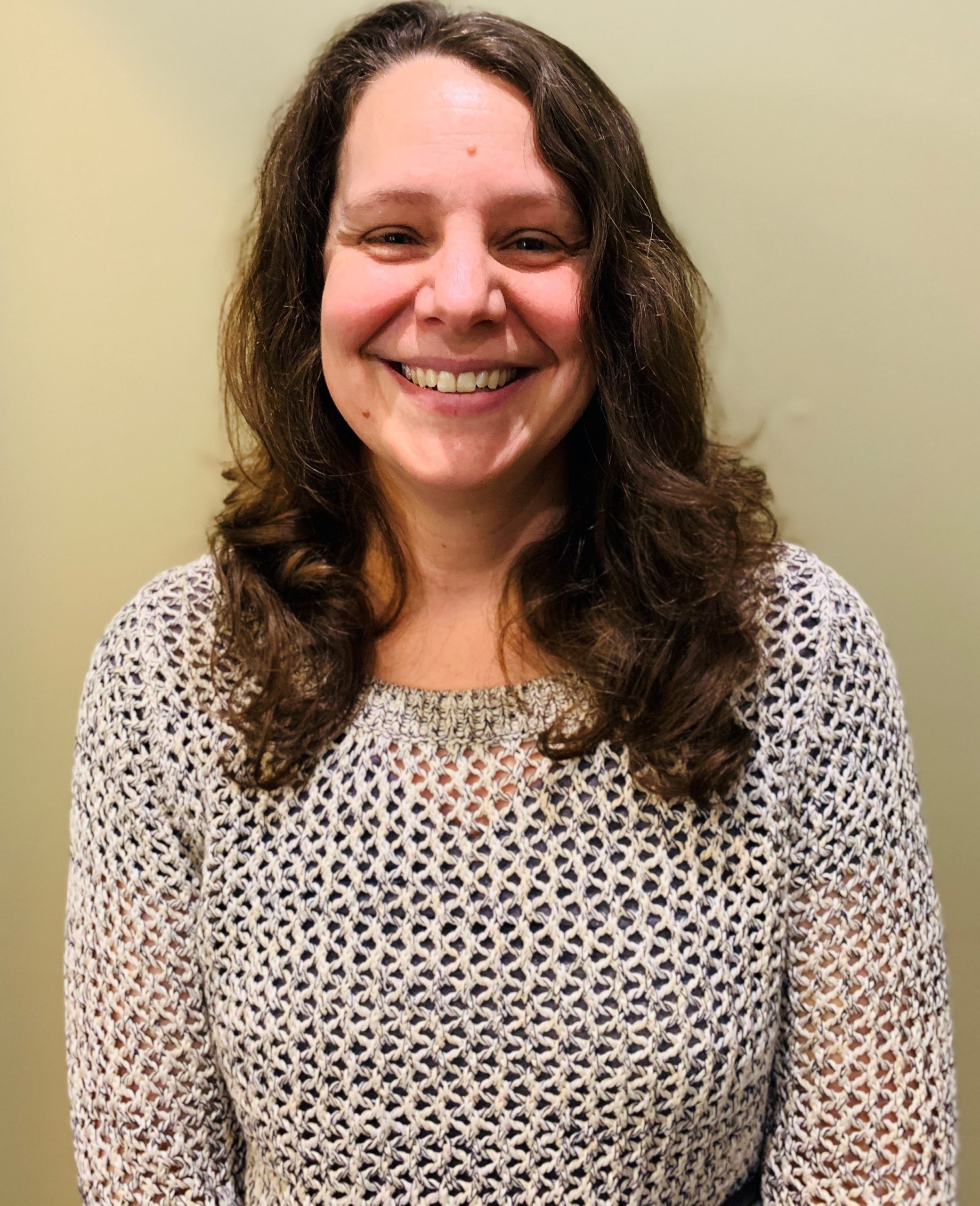 Elizabeth graduated with a B.A. from St. John’s College in Annapolis, Maryland and a Juris Doctor from Loyola School of Law in New Orleans in 2008.  In her practice, she is a dedicated advocate for prisoner’s rights and police reform.  After graduation from Loyola School of Law, she worked as an Equal Justice Works Fellow hosted at the Capital Appeals Project in New Orleans. Her projected concentrated on access to medical and mental health care for detainees at Orleans Parish Prison through litigation, participation in public health task forces, and work with stakeholders in the community.

From 2011 through 2019 she was a solo practitioner in private practice.   As a solo practitioner, she litigated prisoner’s rights actions throughout the state of Louisiana, including First Amendment access to publications, excessive force, access to medical and mental health care and in custody death cases against local sheriffs, private prisons and the Department of Public Safety and Corrections. Elizabeth has also brought actions the Louisiana Department of Health on behalf of individuals held at the state forensic hospital for the failures to prevent serious harm, including suicide.  She also represented people impacted by police violence in New Orleans.

Since joining MacArthur in July 2019, Elizabeth continues this work.  She is a part of the teams challenging unconstitutional conditions at the Orleans Parish jail and the unconstitutional policing practices of the Louisiana State Police in New Orleans.  She is also challenging the adequacy of jail medical and mental healthcare provided by private healthcare companies to jails in Louisiana.