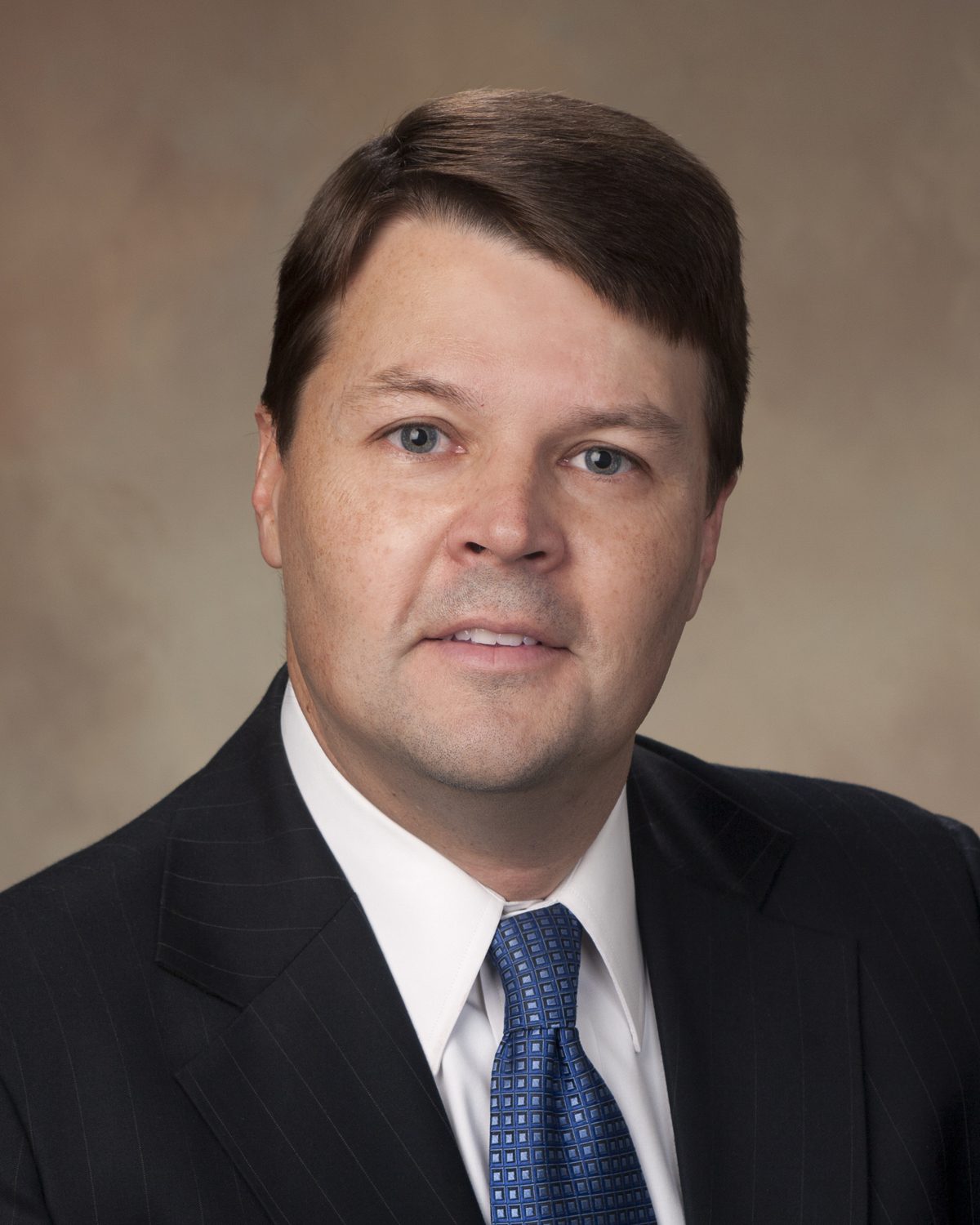 University of Mississippi School of Law

Cliff Johnson is the Director of the Roderick and Solange MacArthur Justice Center and a member of the faculty at the University of Mississippi School of Law.  He oversees the Center’s litigation efforts and provides instruction and supervision to students participating in the MacArthur Justice Clinic.

Under Johnson’s direction, the MacArthur Justice Center at UM Law has successfully litigated cases challenging practices such as the widespread use of illegal and excessive bail, the operation of “debtors’ prisons” throughout Mississippi, the denial of appointed counsel for indigent defendants, illegal sentencing of juvenile offenders, and the failure to provide inmates with decent prison conditions.  He also is involved in a wide range of education and advocacy efforts addressing criminal justice reform in Mississippi and has made more than 75 presentations at local and national conferences concerning criminal justice and civil rights topics.  In 2016, Johnson was recognized as a Public Justice National Trial Lawyer of the Year for his role as part of a legal team challenging bail abuses throughout the South.  He was named Mississippi Trial Lawyer of the Year for 2017-18 by the Mississippi Association for Justice.

Prior to joining the faculty at UM Law, Johnson practiced law in Mississippi for more than 20 years. After a federal clerkship and three years as an associate at the Jackson, Mississippi law firm of Butler Snow, Johnson worked for five years as an Assistant United States Attorney during the Clinton administration.  During his tenure with DOJ, he received the Inspector General’s Integrity Award from the U.S. Department of Health and Human Services.  Immediately prior to joining the Mississippi Center for Justice, he was a partner for 13 years at the Jackson law firm of Pigott & Johnson, where he handled a wide variety of complex civil and criminal matters.  He has been selected as a Mid-South Super Lawyer and listed in Best Lawyers in America.

During 2005-2006, Johnson was a Fulbright Scholar at the Raoul Wallenberg Institute for Human Rights and Humanitarian Law in Lund, Sweden. While in Sweden, he taught Law and History of the American Civil Rights Movement at the Institute and Lund University Law School. Professor Johnson also conducted research and lectured throughout Sweden on the political and social challenges resulting from Sweden’s immigration policy and integration efforts. Since 2006, Professor Johnson has lectured in Sweden annually, including speeches at the Nobel Museum in Stockholm and Wallenberg Institute graduation ceremonies. He returns to Stockholm each year to serve as moderator of an international symposium for human rights lawyers from developing countries.

Professor Johnson received his B.A. in Political Science, with high honors and special distinction, from Mississippi College in 1989 and his J.D. from Columbia Law School in 1992, where he was a Charles Evans Hughes Fellow and a member of the Columbia Human Rights Law Review.