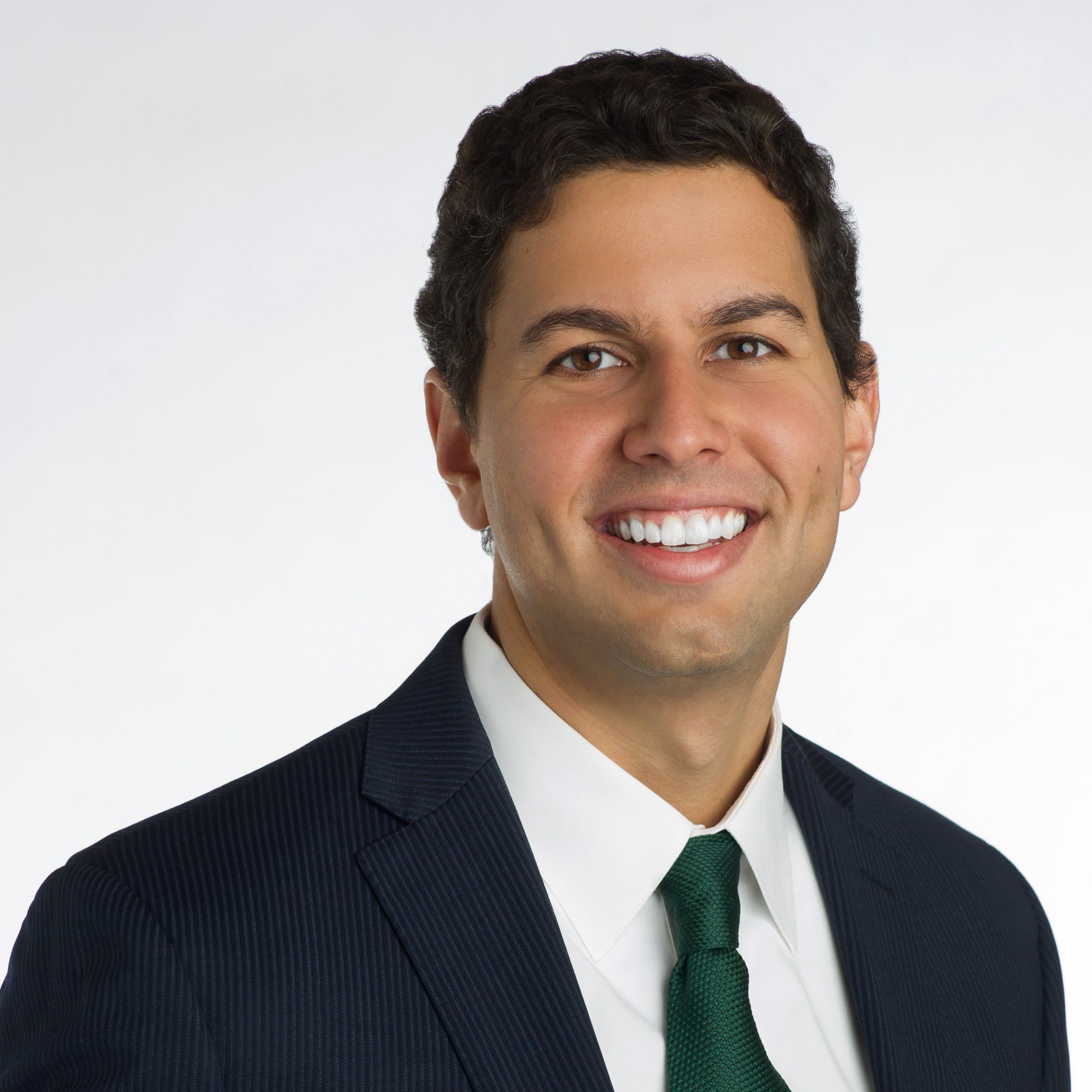 Mr. Ali has won almost every appeal he has argued in federal court, including for families whose children were shot or severely injured by police, for people condemned to death sentences, and for prisoners who suffer constitutional violations. This has included multiple landmark victories in the U.S. Supreme Court. For example, Mr. Ali successfully argued Welch v. United States, which held that hundreds of people subject to mandatory minimum sentences were entitled to be resentenced. In Garza v. Idaho, Mr. Ali persuaded the Supreme Court to expand the constitutional right to counsel to include the right to appeal a guilty plea, even where the plea agreement purports to waive the right to appeal. He also represented death-row prisoner Kevan Brumfield in a string of victories before the U.S. Supreme Court and U.S. Court of Appeals for the Fifth Circuit, leading to the permanent reversal of Mr. Brumfield’s death sentence.

Mr. Ali has won several major appeals for victims of unjustified police violence. For example, Mr. Ali represented the family of Ryan Cole, a seventeen-year-old teenager who was shot from behind by police officers in Texas, and he succeeded in front of an 18-judge panel of the Fifth Circuit. Mr. Ali also succeeded in the Tenth Circuit for the family of Marquez Smart, a young Black man who was shot and killed by officers in Kansas. More recently, Mr. Ali won in the Second Circuit, on behalf of a Black man who was wantonly and maliciously tased without justification while he was lying face down on the floor.

Mr. Ali is one of few attorneys in the country who has persuaded the government to release prisoners at the certiorari stage before the U.S. Supreme Court, and has done so twice. In 2018, he filed a certiorari petition for former death-row prisoner Corey Williams, which caused the District Attorney to agree to Mr. Williams’s immediate release from prison after having defended his wrongful conviction for twenty years. Previously, Mr. Ali filed an original habeas petition in the Supreme Court on behalf of a federal prisoner and the U.S. government responded by stipulating to the prisoner’s release.

Mr. Ali has also been involved in challenges to executive policies that seek to oppress and punish minorities and people of color. His brief documenting President Trump’s record of hatred toward Muslim people was cited by Justice Sotomayor in her dissenting opinion in Trump v. Hawaii, concerning the President’s Muslim ban.

Mr. Ali serves as Treasurer of The Appellate Project, a nonprofit that seeks to empower students of color to enter the appellate profession. He is also a Fellow of the American Bar Foundation, serves on the Legal Advisory Council for the Fair Punishment Project, and is a member of the Edward Coke Appellate Inn of Court. Before joining MJC, he was a member of the Supreme Court and Appellate practice at Jenner & Block LLP.  He previously clerked on the U.S. Court of Appeals for the Ninth Circuit and Supreme Court of Canada. He graduated magna cum laude from Harvard Law School.

Mr. Ali lives in Northeast D.C. with his wife, daughter, and boxer. He volunteers on the Board of the Mosaic Theatre Company of D.C., which performs at the historic Atlas Theatre.