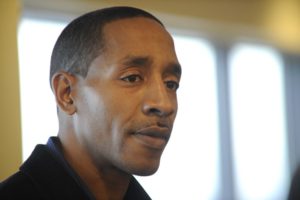 Terrill Swift was one of four teenagers, known as the Englewood Four, who were framed for murder and rape in 1995 by Chicago Police officers, including James Cassidy and Kenneth Boudreau, who had long histories of misconduct. Police ignored evidence connecting the crime to a man with a lengthy and violent criminal history who was at the scene the morning the body was found. Instead, Chicago Police officers subjected each teenager to prolonged isolation, intimidation, and coercion before eliciting false confessions from each. Each man spent 15 years in prison before the convictions were vacated in 2011. All were granted Certificates of Innocence in 2012.