A wrongful conviction is no longer a shock – it’s a well-known fact of our criminal justice system. According to the National Registry of Exonerations, there have been 2,499 exonerations in the U.S. since 1989. While it is certainly depressing that so many people have been wrongfully convicted in our country – a former 9th Circuit judge estimated the actual wrongful conviction rate is at least two times higher than the current statistics – the increasing rate of exoneration is historic and encouraging. Media has played a critical role in exposing these injustices. 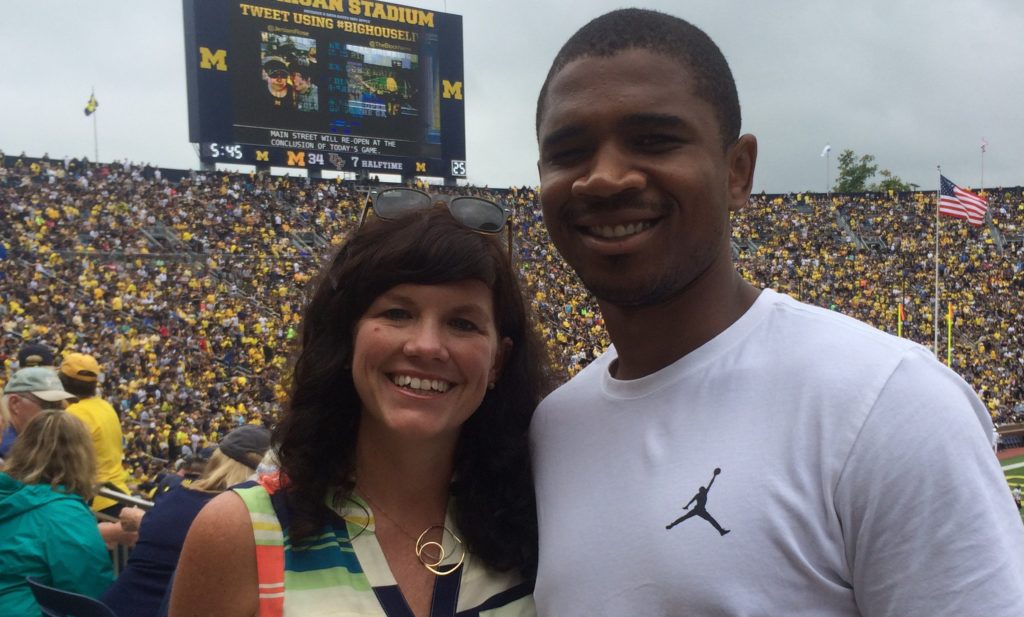