Earlier this week, Strawberry Hampton finally won her release from prison, after years of targeted harassment, abuse, and discrimination because of her gender identity. Strawberry is a transgender woman who for the majority of her incarceration was housed in men’s prisons. While in the custody of the Illinois Department of Corrections (IDOC), she was subjected to extreme, unrelenting sexual violence and abuse by other prisoners, by guards, and by the administration charged with keeping her safe. 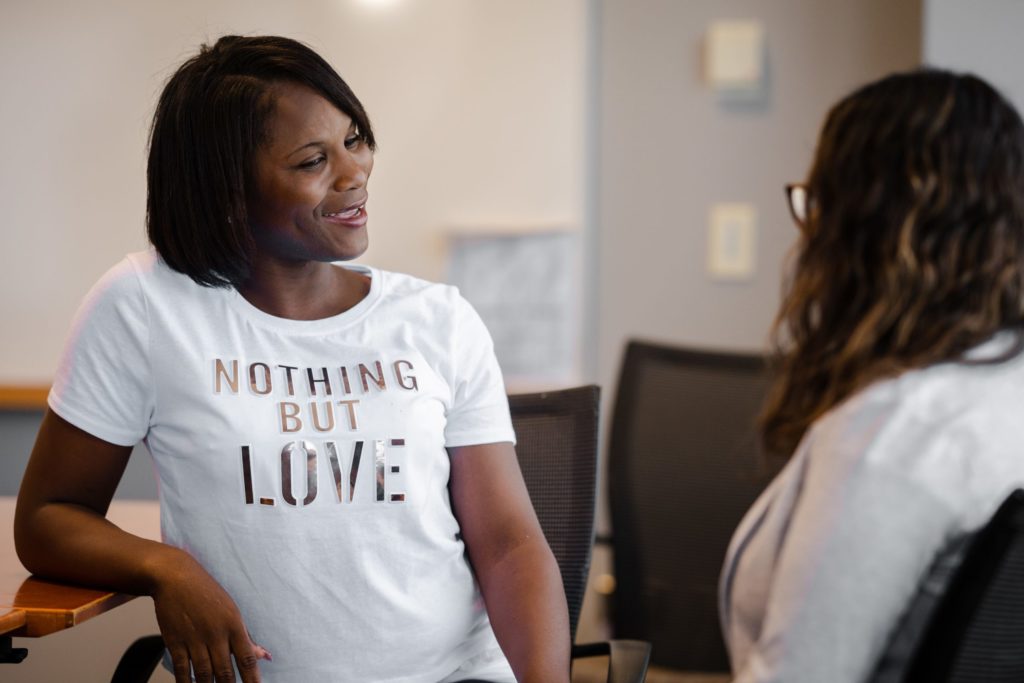