Is it Constitutional to Punish Innocent People?

The question in the title may seem straightforward, but the criminal justice system treats it as complicated. The Constitution affords a panoply of procedural rights to criminal defendants, ranging from the right to trial by jury to the right to confront one’s accusers and the right against self-incrimination. A unifying principle behind these entitlements is an aversion to convicting and punishing innocent people. But suppose all of those procedural rights are followed, and an innocent defendant is still convicted. Shouldn’t that innocent person be released?

Sexual assault in prisons and jails is a serious and ongoing problem. Well over a decade ago, Justice Stevens noted that at least “one million people have been sexually assaulted in the Nation’s prisons over the last 20 years.” In 2015 alone, correctional administrators reported 24,661 allegations of sexual victimization in prisons, jails and other adult correctional facilities–and this only represents allegations that were actually reported. The actual number of incidents is certainly significantly higher. 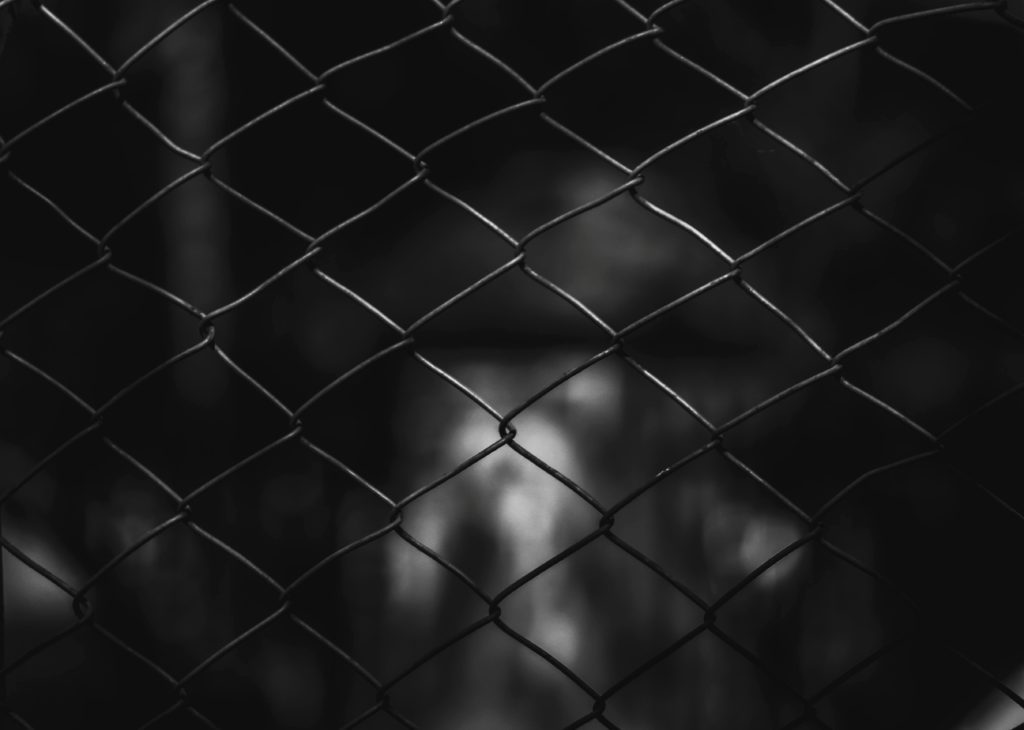