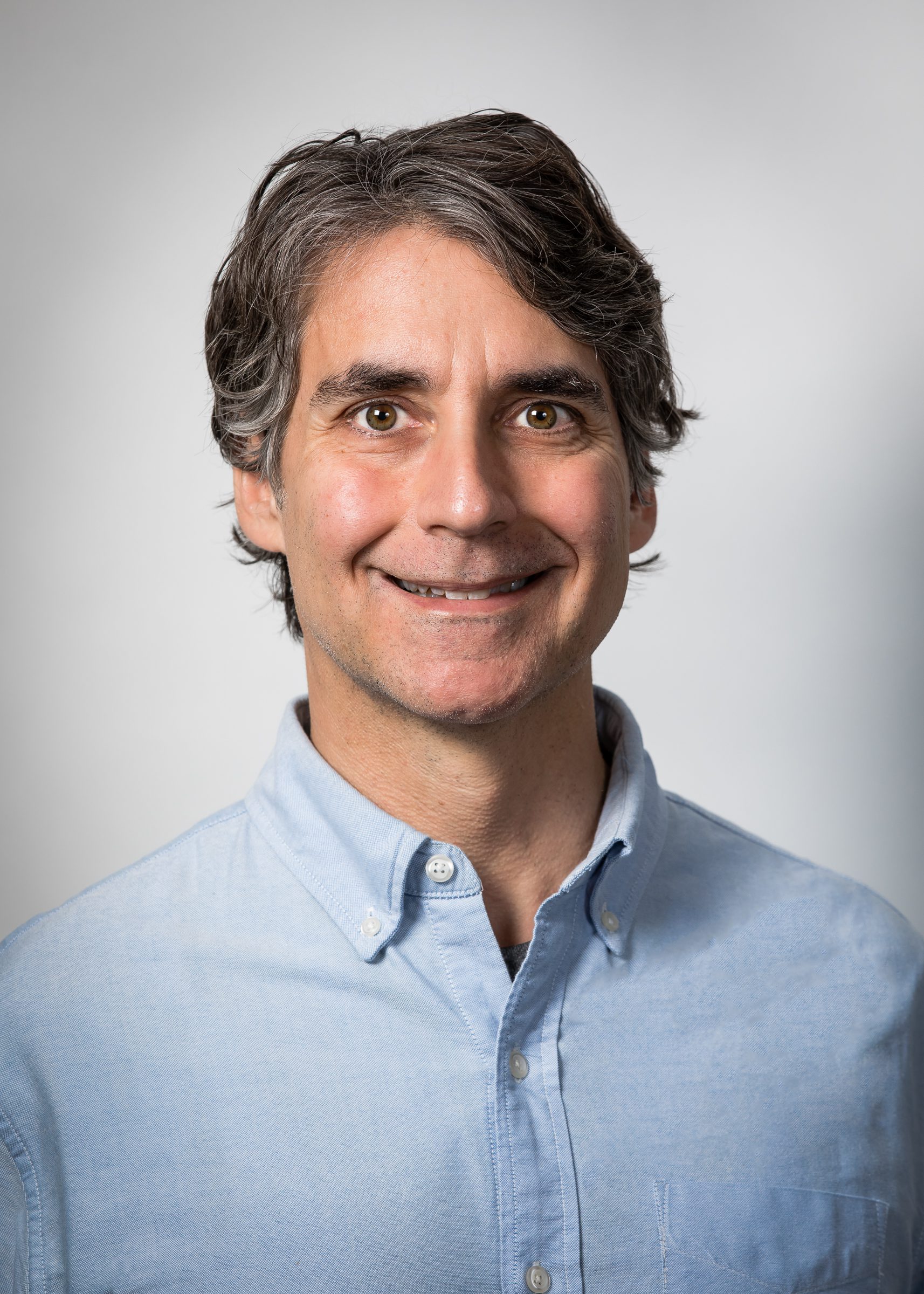 Daniel M. Greenfield joined the MacArthur Justice Center in 2017, where he focuses on solitary confinement appellate litigation. In federal courts of appeals throughout the country, he challenges prolonged solitary confinement – the practice of isolating humans for months, years, or decades. Daniel has already obtained several appellate victories on behalf of clients subjected to that inhumane treatment.

Prior to joining the MacArthur Justice Center, he spent six years with Sidley Austin LLP in Chicago where he began as a commercial litigator. Later, Daniel became a full-time pro bono litigator. In that role, he managed the firm’s prisoners’ rights litigation project and maintained an active capital post-conviction and federal habeas practice. In addition to obtaining numerous settlements on behalf of incarcerated clients, Daniel successfully litigated both a federal habeas challenge to a life without parole sentence and a state post-conviction challenge to a death sentence.

Previously, Daniel clerked for Judge Diana Murphy on the U.S. Court of Appeals for the Eighth Circuit, and was a clinical fellow at the Center for Wrongful Conviction at Northwestern University School of Law. He is a member of the board of directors of the Uptown Peoples’ Law Center.