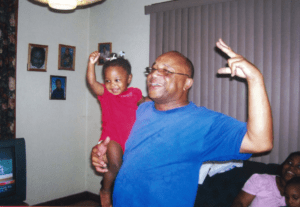 Wayne Johnson was incarcerated at the Kemper Neshoba Regional Correctional Facility for failure to pay fines owed to the Meridian, Mississippi Municipal Court. Despite being sentenced to only two days in jail, Mr. Johnson was detained for more than 50 days. Kemper County, Sheriff James Moore, and five correctional officers have been sued by the family of Mr. Johnson who hung himself last year—only 14 minutes after being placed in an unmonitored segregation cell.

In the hour before Johnson’s suicide, officers knew that Johnson was cutting his wrists with a razor blade and that several of Johnson’s cellmates told those same officers that Johnson had been tying his shoelaces around his neck and pulling upward in a hanging motion.  The officers placed Johnson in an unmonitored segregation cell with all of his belongings, including his shoelaces, following a minor scuffle with a cellmate and failed to undertake any suicide-prevention measures despite being aware that he was suicidal.

This case demonstrates how too many people who need to be receiving community-based mental health services instead wind up in local jails where officers disregard their legal rights and are not adequately trained to provide the care and protection required by law. —Cliff Johnson, director of the MacArthur Justice Center at the University of Mississippi School of Law